Here I would like to share some relevant information to highlight actions that have had special relevance in my career: 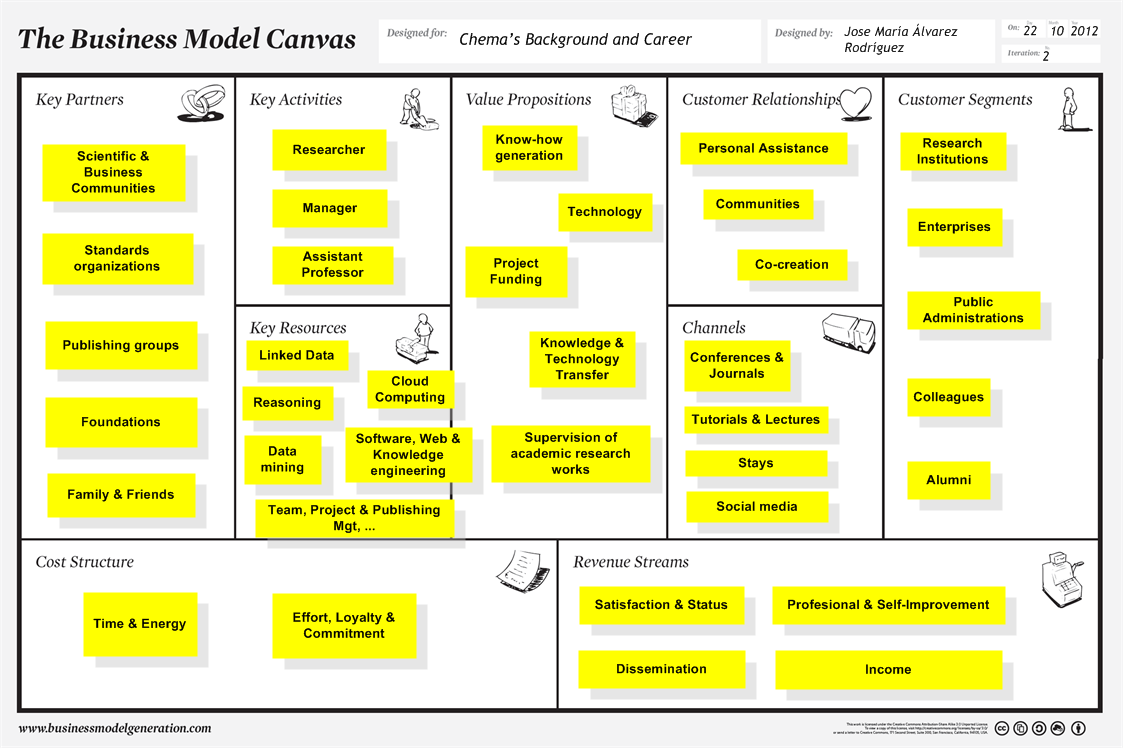 As a key-important activity in researching I have obtained some grants and made stays in other research institutions. 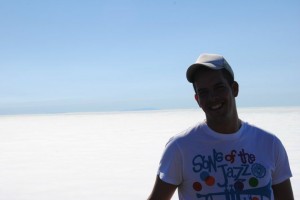 Moreover I have attended other courses in order to complete my education: